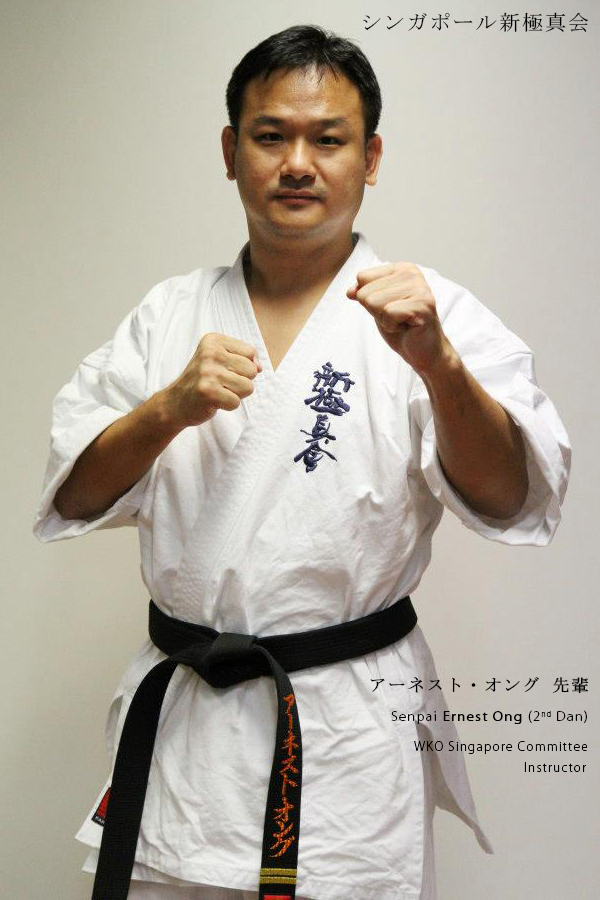 During his national service stint, Sensei Ernest was a member of the elite 1st Commando Battalion.

Sensei Ernest personal statement about Karate is that while the young and able-bodied rely on explosive power and strength to overcome opponents, this ability will naturally diminish with age. Hence the importance of building a solid foundation based on decades of dedicated Kihon (basic) training to carry through longevity in practicing the art.